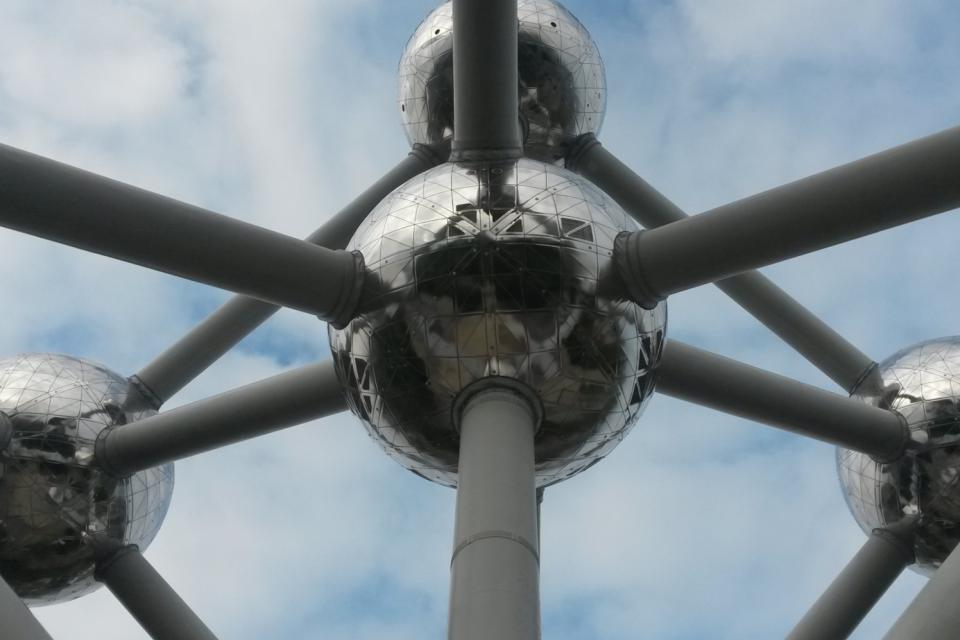 Interrail is a ticket that allows you to use any of the major train lines across Europe as you need, with multiple options to further reduce the costs of your backpacking adventure, geared towards the most organised time bound traveller or the more ‘seize the day’ types with no solid plans of where to go next.

How does it work?

Interrail sell the Global Pass, which allows travel through 30 European countries rail networks and the One Country Pass which allows travellers to save money buying tickets if they intend to spend more time in countries crammed with exciting cities like Germany, Italy and Spain. There are several ticket options in both categories to suit your needs. The tickets are broken down by the total time you’ll be travelling in Europe or your country of choice, and how many days you will plan to get aboard a train to your next city within that time.

For example if I wanted to visit the larger cities in Germany and France, spending a bit of time in Paris, Lille, Berlin, Hamburg and Munich. It wouldn’t make sense to spend £462 on a one month continuous (unlimited) global pass; as I know where I’m going, and will only use the trains five times; instead I can spend half of that and get seven days of travel between the cities within the month for £231.

Are there any benefits to it?

Interrail tickets offers unique benefits such as tourist attraction and accommodation discounts. Information on what you can expect can be found at the Interrail website by selecting the countries you plan to visit under pass benefits, this is especially helpful to those on a shoe string to get the most out of the pass.

Look out for the caveats.

Interrail offers a great way to travel but there are a few things to bear in mind. Backpackers are often caught out with ‘reservation fees’, whereby to secure a seat on the train a fee of up to £30 is required. The majority of the time this is an optional fee and there is no need to reserve a seat though despite this, the ticket hall can be rather insistent that you pay for a seat. Check with others at your hostel or on Interrailing websites and blogs to make sure you don’t get caught out; even in the worst case backpacks make a perfect seat even for long journeys, - remember your pass has paid for you only to board the train.

It’s not valid in your home country

That’s right, it wont get you your train to the airport in your home country and users face heavy fines if caught trying to do so. Conductors see this all the time and unfortunately you cant wing your way out of it, so don’t even try!

It does work on the Eurostar, but be prepared!

Interrail global passes work on the Eurostar, however a reservation must be made at least three months in advance, and yes in this situation a seat does need to be reserved for around £26.50. Contrary to the last point, a global pass holder can use the Interrail ticket to travel from London to Paris or Belgium as long as you have a seat reserved in good time.

Do check you’re getting the best deal

Be sure to do some planning and comparing as often it can work out cheaper or just a lot faster to see Europe using a mix of rail, car pooling and low cost flights, especially if you want to go from one side of the continent to the other. I personally found after interrailing round Europe in a previous trip, using lift  sharing websites such as carpool and flights from wiz air worked out cheaper and more flexible than the ticket. I was able to beat my Interrailing German counterparts from Ljubljana, Slovenia to Vienna, Austria paying the commuter who had posted her journey on carpool just €15 and I also beat them by six hours! Do use your own discretion when using carpooling sites, they are generally safe and well regulated but when travelling alone it might be best to get the train if you’re nervous.

Less is more money in your pocket

If your plans aren’t set in stone and you have a rough idea of how many cities you’d like to see but aren’t ready to depart with the best part of £500, then go for less journeys. You can always make the other journeys via other means and more often than not there’s a cheap coach doing the same route with fewer stops - perhaps even overnight so you can save on a hostel bed.

Is Interrail for you?

Any journey across Europe requires a little planning. Even if you aren’t going to book any hostels until you get there do have a rough idea of how much beds cost in different countries. Work out how far distances are on trains and don’t underestimate other mounting costs such as meals, reservation fees for busy trains and costs of connections i.e. metro, bus, taxis from the station to your final destination. If the sums roughly work out then err on the side of caution and get the ticket that closest matches your route and if in doubt get the cheaper option.

Budget your trip, don’t waste money on souvenirs, pack rolls from breakfast for lunch, bring a book, send mum and dad a postcard, always ask for a stamp in your passport when the Ticketmaster comes through, don’t let a hangover keep you in bed all day and leave every city as you found it! 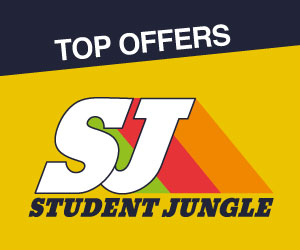 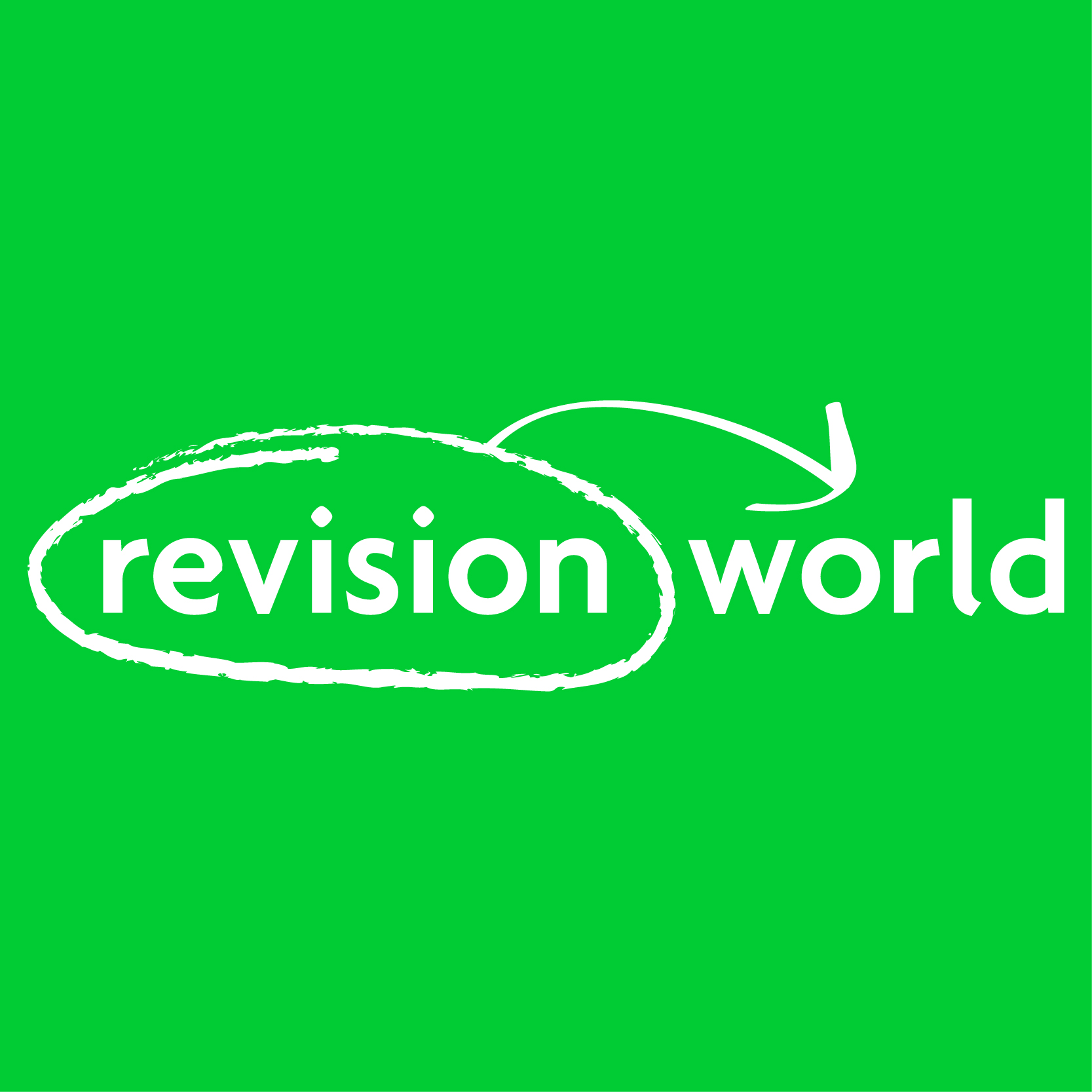 New customers save 15% at Lookfantastic

Save money on your trip around Europe with Interrail 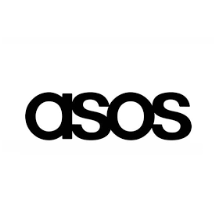 Save £££’S Shopping at ASOS 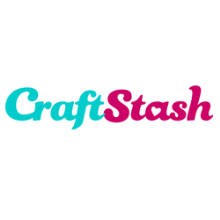 Save 20% off your first order at CraftStash